There’s something new going on

Sorry about the lack of updates recently. I’ve been up to my neck in street parties and the inaugural Food & Film Festival here in Warwick.

Currently we are in full flow of the week long Food n Film Fest, so far there has been a Drive in showing Grease which was 6x over subscribed. Two films shown in the Lord Leycester Hospital and both were full with “Some Like it Hot” full up 1 hour before curtain up. With Catalan Restaurant provided Canapes & Sangria to keep the waiting guests happy.

The week long festival does have an aim though. It was funded by Warwickshire County Council through its Operation Footfall Scheme. The aim of the scheme is well err, to increase footfall through out the county and it’s smaller High Streets and Town Centres.

The festival started with Smith Street hosting the first of many firsts for Warwick this week, a food festival. It has to be said that the organisers were up against it with so many other events going on in and around the County. Warwickrocks, the organisers came to the party a bit late so many market and stall traders ha already booked other events, however more than 30 stall holders booked spaces and along with the resident traders pretty much filled Smith Street.

The first event appears to have been a success with a kitchen demonstration stage sited at the bottom of Smith St helping to draw large numbers of visitors.
The organisers have used the WCC preferred method of calculating footfall and I have to say that the numbers are quite impressive even when you consider the inclement weather of the day. Figures show that between 10,000 – 12,000 people came to the event. 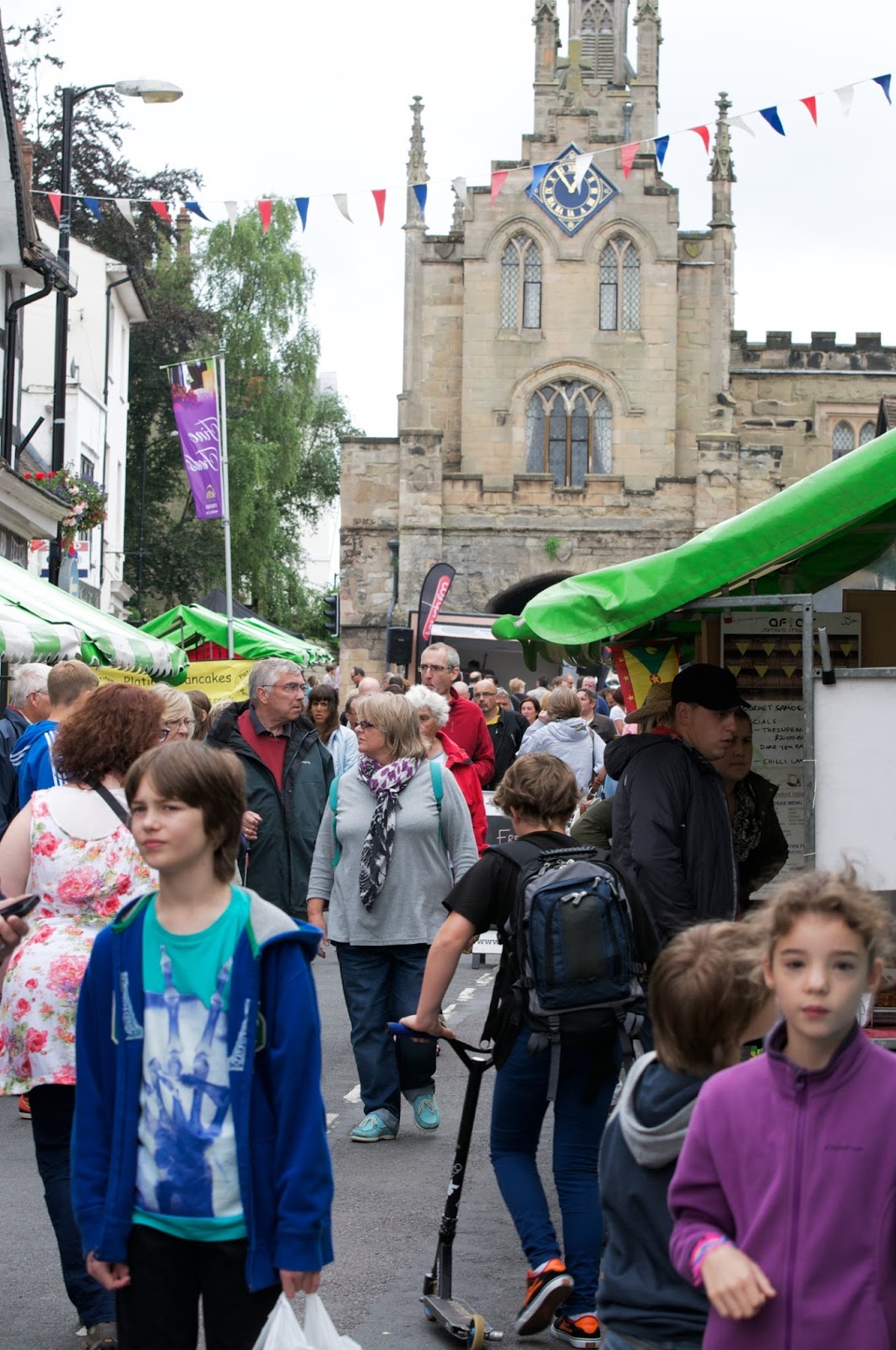 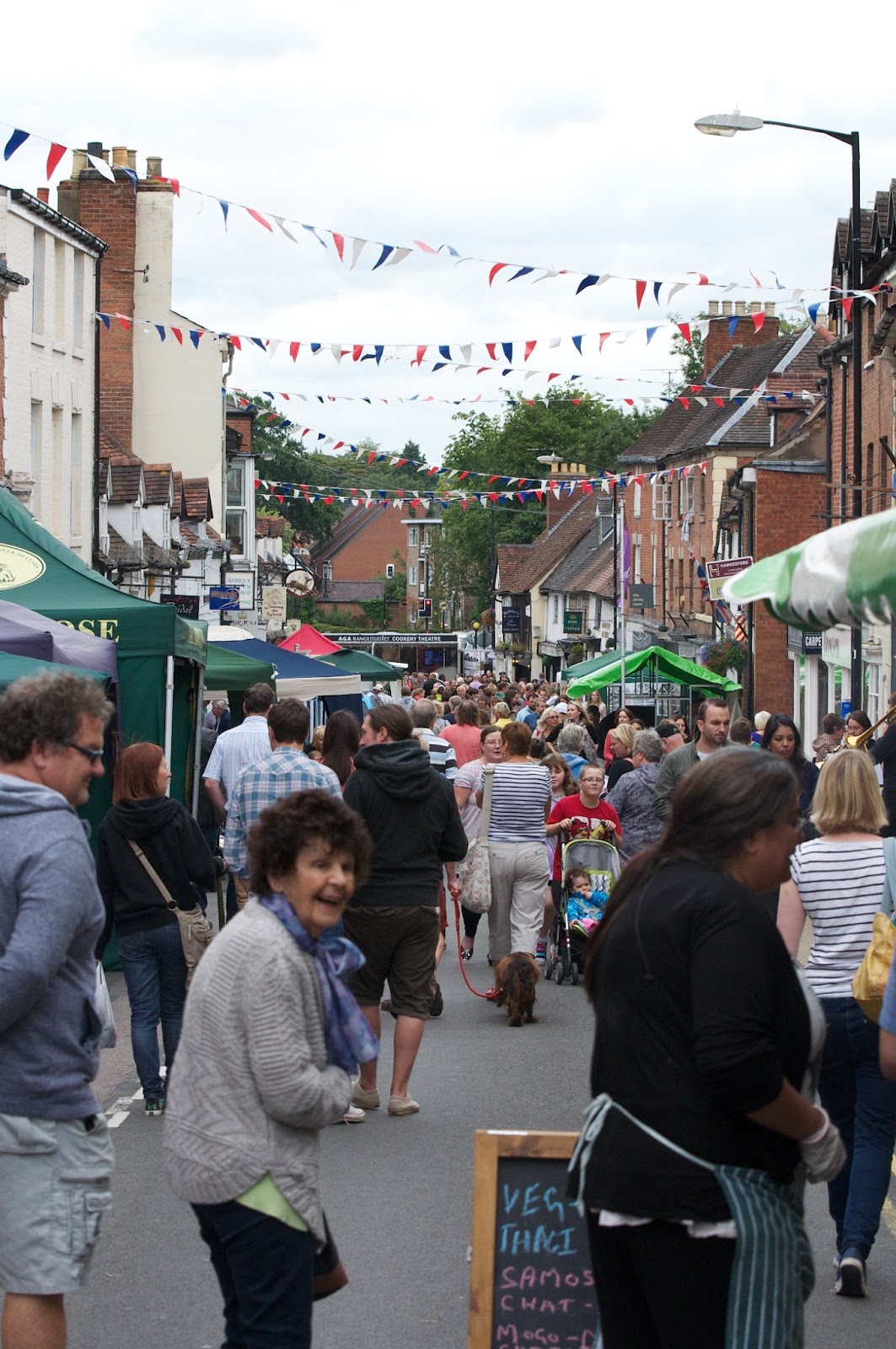